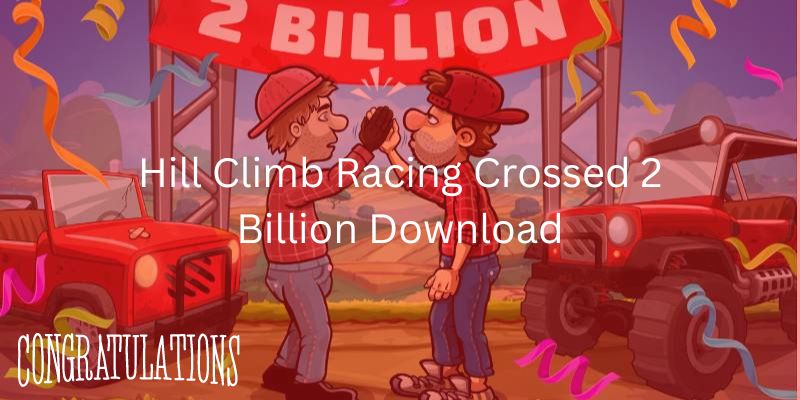 The HCR 1 is released on 22 September 2012 but after 10 years it is more popular day by day. I have seen many games that are not as popular after release as they are. Because the teams have updated the game daily basis with different types of cars events players and many more. In 2021 the total download of the Hill climb racing game is 70 Million and now in 2022, they Crossed 2 Billion.  1.3 Million daily users according to the CEO of the Hill Climb Racing game.

This year marks the 10-year anniversary of Fingersoft and HCR. Toni Fingerroos, who previously established Fingersoft, started Hill Climb Racing in 2012. Fingersoft has expanded from each operation to a gaming studio with over 100 workers. Fingersoft released its newest game, Boom Karts, the year before, as well as the studio, is working on further products.

How Many MB is Hill Climb Racing New version?

Before the updating is around 65 MB after updating and adding some Vehicle size of HCR is 76 MB.

Is it still HCR Popular Nowadays?

Yes, the original version of hill climb racing is more popular than the launched days. 14 Million users every month.